Why Procedural Fairness is Critical 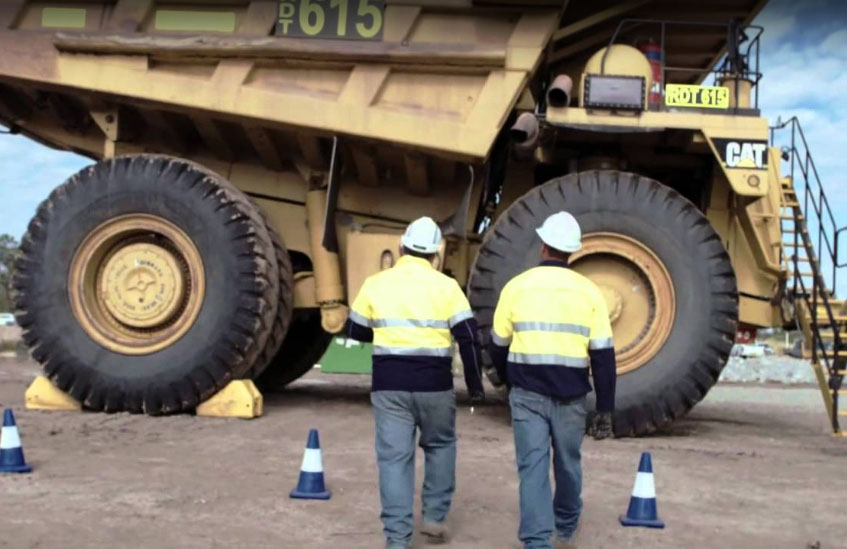 A recent decision by Fair Work Commissioner Bernie Riordan once again highlighted the importance of ensuring procedural fairness when investigating incidents or complaints in the workplace.

In October 2020, the Applicant filed an application to the Fair Work Commission (the FWC) seeking a remedy for an alleged unfair dismissal.

“On Tuesday, 22 September 2020, you approached on the left-hand side of WAT849 whilst WAT849 was stopped at the stop sign at Ramp 1 ROM haul road intersection. You failed to gain positive communication before entering inside 50m of the mobile plant WAT849. This is a clear breach of Tarrawonga Mine Safehaven rule #5 and the site operating procedure mainly, WHC-PRO-OC-APPROCHING MOBILE PLANT.”

“In addition to the above issues, the Company has lost faith and trust in your ability to remain as a Whitehaven Coal employee due to your lack of contact, participation in the processes and the core failing outlined above, which includes a general obligation to the health and safety of yourself and those around you. As outlined your employment is therefore terminated as of 28 September 2020.”

After hearing the evidence Commissioner Riordan found the Respondent had a valid reason to terminate the Applicant because of the breach of the Respondents Safehaven rule #5 however, he found that there was a lack of “basic procedural fairness.”

The Applicant and his representative (the CFMMEU) made a request to the Respondent’s Operations Manager that the Applicant be given an extension of time to respond to the Show Cause letter until close of business on Monday, 28 September 2020, i.e., a further 2 business days. This would also allow for the representative to be present at the meeting.

The Respondent denied the request but granted an extension of one day until Friday, 25 September 2020. The Applicant provided no further information.

Due to this failure the dismissal was unjust, Commissioner Riordan said the refusals amounted to the worker “being denied a reasonable opportunity to answer the case against him” and unreasonably refusing to allow him to have his support person present, in breach of s387(d).

Commissioner Riordan also considered the investigation process “flawed”, as the Respondent’s Operations Manager who conducted it did not interview the relevant employees and acted in a way “not appropriate, or in any way fair” by issuing a Show Cause letter before its completion. The Respondent’s Operations Manager gave evidence that the Show Clause meeting was to be used to gather further information about what had occurred. The Commissioner determined “it is not appropriate, or in any way fair, to issue an employee with a Show Cause letter if the investigation is not complete or findings have not been concluded.

“An employee is entitled to have a full and thorough investigation conducted, including the interviewing of appropriate personnel, proper consideration of all of the evidence by the relevant management representatives and then have a written list of allegations provided to them. The employee should then be provided with an appropriate amount of time to seek advice and respond in writing to the allegations. The employer should only then consider any findings in relation to any incident.”

The Respondent was given a week to reinstate the worker, Commissioner Riordan also ordered it to pay 25 weeks’ lost remuneration, with a discount of three days to “equate the discipline for the [worker] in the same manner” as his colleagues involved in a similar incident.

This article has been prepared for information purposes only and is not legal advice. For legal advice regarding your specific circumstances, please contact WR Law directly on (03) 5499 6131 or by email at admin@wrlaw.com.au

Facebook
LinkedIn
PrevPreviousWe’ve come a long way baby. Or have we?
NextRadio segment with Rosa, 16 April 2021Next