OUT OF HOURS CONDUCT – A VALID REASON FOR DISMISSAL? 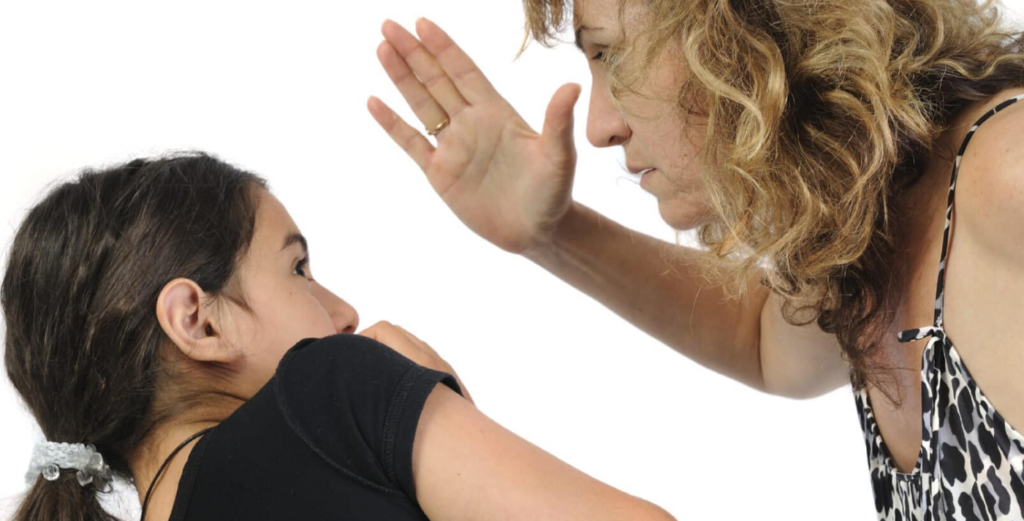 It has always been a vexed question – when can an employee’s conduct out of hours be sheeted home to their employment resulting in disciplinary action? The cases shed light, but have been inconsistent. The test, established in Rose v Telstra in 1998, looked at the following factors – that:

I have a case now that is looking at out of hours conduct and the nexus and it is a tricky situation.

Facts: If a childcare worker, at a private function, slaps her child, she alleges accidentally, but accidentally or not, does that conduct affect her job as a childcare worker? Her employer says it does, but disciplining your own child is not unlawful[1], and if so, how is it a breach of workplace policies warranting disciplinary action or even dismissal?

Let’s see how my case unfolds and I will keep you up-to-date…but in the interim, let’s look at some relevant caselaw.

The FWC applies this approach in cases where employees challenge their dismissal for ‘private’ social media comment.

In Waters v Mt Arthur Coal (2018)[4], the FWC found that an employer fairly dismissed an employee for a Facebook post made outside work hours on a personal account, and not with an employer device.

A key factor was that the Facebook post related directly to work matters in breach of an existing workplace policy prohibiting that conduct. The FWC was then satisfied there was a relevant connection between the out-of-hours conduct and the employment relationship.

In a recent case of Corry v ACTU (2022)[5], the FWC upheld the dismissal of an employee for making offensive and discriminatory posts on his personal Facebook account and the employer’s internal messaging service.

The posts supported an anti-vaccination mandate campaign and violence against the police, and were discriminatory against various groups including the LGBTQI+ community.

What about non-social media conduct?
The recent case, Sydney Trains v Andrew Bobrenitsky (2022)[6] further demonstrates the requirement to establish a sufficient connection between an employee’s out of hours conduct and their employment in determining whether there is a valid reason for dismissal.

In this case, a train driver was charged with a high-range drink driving offence one day before he was rostered on to work. The employee attended work on the following day without checking to see if there was residual alcohol in his system before driving a train. It was also established that on two previous occasions, the employee recorded positive results from random tests.

In the first instance decision, the FWC ruled that there was no valid reason for dismissal because the out-of-hours conduct lacked the requisite connection the employee’s employment. The conduct occurred outside working hours on a day when the employee was not rostered to work, and that the employee did not need a driver’s license to perform the duties of a train driver.

On appeal, the FWC Full Bench ruled the employee’s conduct did provide a valid reason for dismissal taken as a whole.

The failure by the employee to check whether there was residual alcohol in his system before driving a train as well as the previous occasions that the employee returned positive breath tests were relevant considerations.

It was these aspects of the employee’s conduct that were seen to be incompatible with the employee’s inherent duties. Such duties involved ensuring that he did not have alcohol in his system and that he was able to assess his own ability to drive a train safely.

In another example, an employee of a bank, who engaged in credit card fraud on another bank, outside work, was validly dismissed for such conduct. The FWC held that the employee held a position of responsibility and trust, and the employer was therefore entitled to expect that he was trustworthy and that his honesty in the carrying out of his duties could be relied on.

Back to our case. Is slapping your own child on the face at a private function incompatible with a childcare worker’s inherent duties particularly as the conduct was not unlawful? If she had slapped a child other than her own, would the considerations be different? What if the slap was an accident, as she has alleged?

[2] As defined under the Reportable Conduct Scheme, Reportable conduct includes ….. physical violence committed against, with or in the presence of a child, or behaviour causing significant emotional or psychological harm.

This article has been prepared for information purposes only and is not legal advice. For legal advice regarding your specific circumstances, please contact Workplace Resolutions Law directly on (03) 5499 6131 or by email at admin@wrlaw.com.au