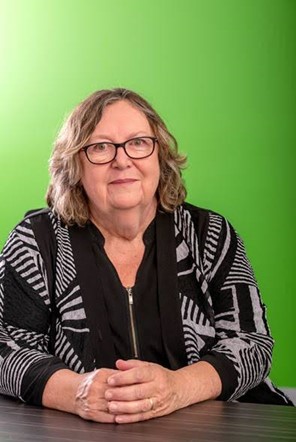 When the Queen’s Birthday Honours List was recently announced, I was pleased to see a former colleague had received a much-deserved gong.

The chief executive officer of Annie North Women’s Refuge and the national chair of the Women’s Services Network, Julie Oberin, received an AM for her significant service to women and children experiencing family violence.

Herself a victim/survivor of domestic violence, with no fanfare and meagre funding, Julie inspired a group of local welfare workers to set up Bendigo’s first high security shelter in the early 1990s – Annie North Women’s Refuge.

She incrementally extended her commitment to end family violence by engaging with state, national and international committees, boards and forums. Amongst her many appointments, she is the chair the Australian Women Against Violence Alliance and a foundation member of the Global Network of Women’s Shelters. As such her expertise is recognised both in Australia and overseas.

When I joined the board of Annie North in the late 1990s, it was before the national consciousness of domestic violence had risen to today’s more heightened awareness. Every hero like Julie is distinguished by countless, lonely years of hard work. Julie had been fighting the good fight long before Rosie Battey cried for her little boy on national television and Hannah Clark begged onlookers to save her three children still trapped in the burning car. Once that national awareness was raised, Julie and her colleagues were there, waiting and equipped to give advice and support initiatives.

These days, government funding and services are slowly edging to a position where domestic violence prevention becomes a possibility rather than a futile dream.

Tired of hiding frightened families from rampaging men, one of Julie’s many initiatives was to set up a new, cluster model of shelters. Instead of housing a family in hidden isolation, several houses were built in the same complex alongside a children’s garden and other auxiliary facilities. Increased numbers of clients and staff and specialised security now allow families to live in safe and sunny accommodation while they prepare to face a new future.

For more than 30 years, Julie’s campaign to protect women and children from the enemy within has never waned. I’m very proud to call her a friend.